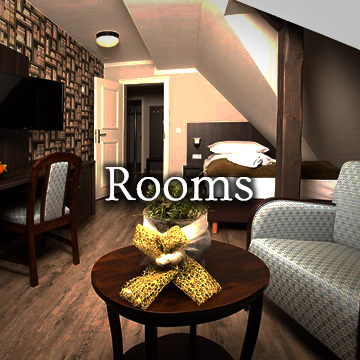 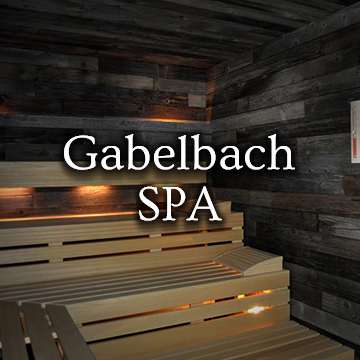 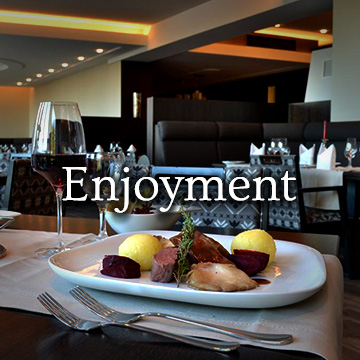 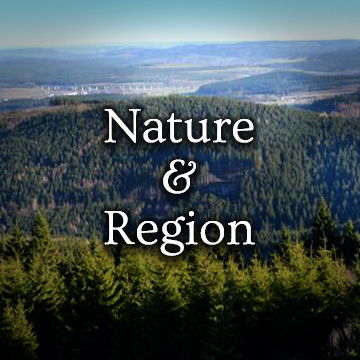 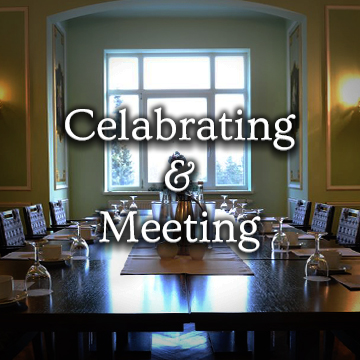 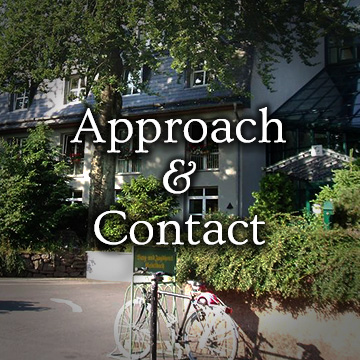 Our hotel consists of three architectural areas that house the various rooms and suites. The historic part has been harmoniously extended by an extension, connected by a conservatory, where the main entrance and reception are located. The cottages are a separate part of our house and offer you a special experience in the midst of nature, with spacious rooms and full comfort facilities.

BERG & SPA HOTEL
Where nature & sensuality meet spirit & hospitality, we are at home.

The Kickelhahn near Ilmenau with its 861 metres is considered the highest elevation of the former district of Weimar in the Grand Duchy of Saxony-Weimar-Eisenach from 1895. The pure air and the impressive natural environment attract more and more people to relax in the area, so that in 1909 the state government finally begins planning the construction of a hotel in the nearby Gabelbachtal.

Despite the most difficult conditions, construction work is progressing rapidly. Three years later, in 1912, the "Kurhotel Gabelbach" opened its doors, which from then on served as a summer resort for the upscale companies. With the increasing development of winter sports in the Thuringian Forest, more and more sports enthusiasts use the Gabelbach as a starting point for extensive ski tours through the winter environment.

The house is spared from wartime, so that the original character of the house is always preserved despite eventful years. After 1950 the house served as a recreation home for the GDR party leadership as well as for foreign state guests and from then on was inaccessible to the public. It has been accessible to all again since 1990. Under the name "Berg- & Jagdhotel Gabelbach" it is now gradually being modernised - an extension building offers more comfortable rooms.

Since 2011 the hotel has been owned by the regional entrepreneur Peter Schulz. Under his leadership, the hotel and its facilities will be completely renovated in 2013. The historically grown charm of the architecture and the firm connection to the culture and nature of the surroundings should appeal to future guests at a high level of quality, but above all make the original idea of the hotel and its splendour palpable again with all the senses.

Data and facts at a glance

★ 4 meeting rooms for up to 60 people for meetings, seminars and presentations

★ 4 function rooms for up to 80 people for weddings, anniversaries and celebrations

★ Log cabin in the hotel park for up to 80 people

★ Rest rooms with fireplace and more

★ 3.5 km from the center of Ilmenau Ilmenau

★ Motorway connection A71 about 8 km

Feedback from our guests

"Great quiet location in the woods with a large indoor pool, rooms are quiet, breakfast very good and varied .Ideal for hiking on Goethe's tracks."

The Gabelbach Wellness and SPA

Silence, relaxation and racharging your batteries 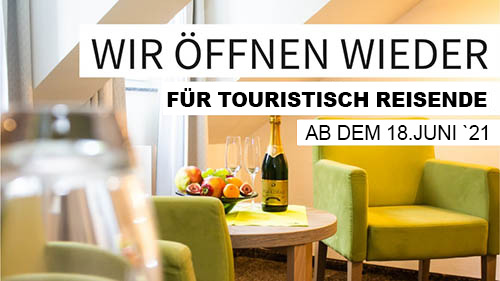